My current vocal coach, when i need direction - the amazing talents of Chloe (Colman) Lang - Thanks Chloe, you rock! 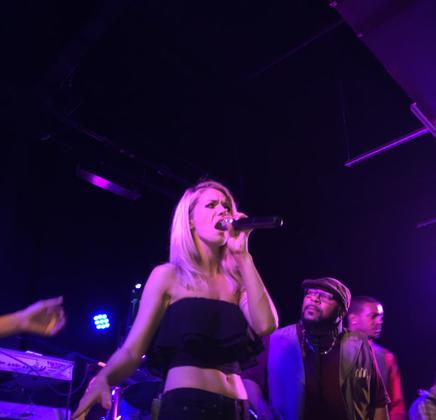 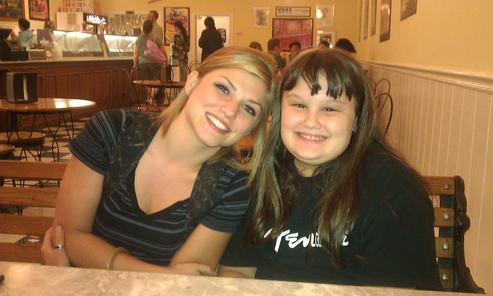 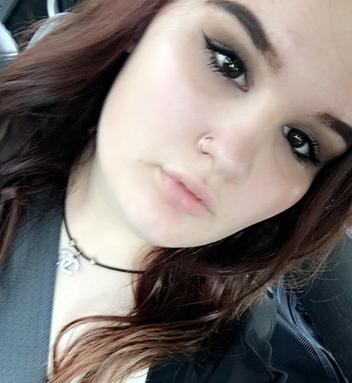 My guitar instructor - Marcel Fouch - Thanks for your patience Marcel 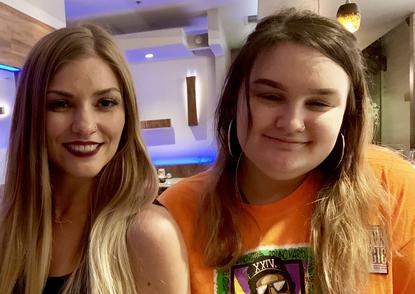 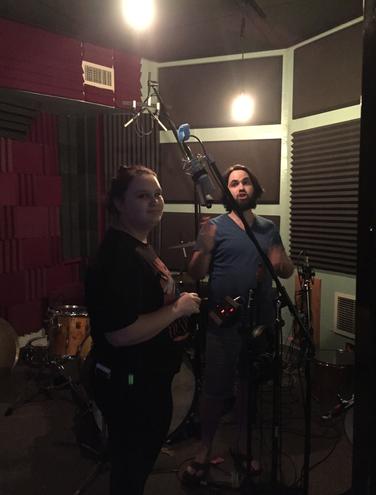 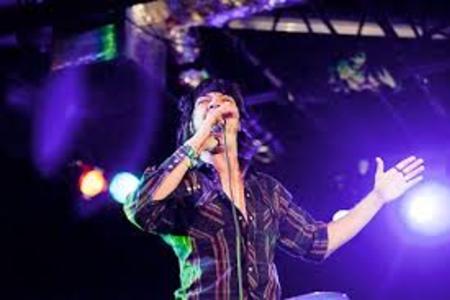 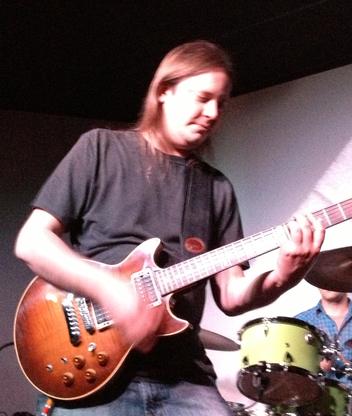 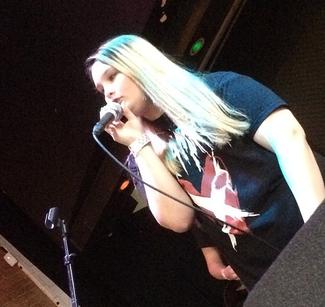 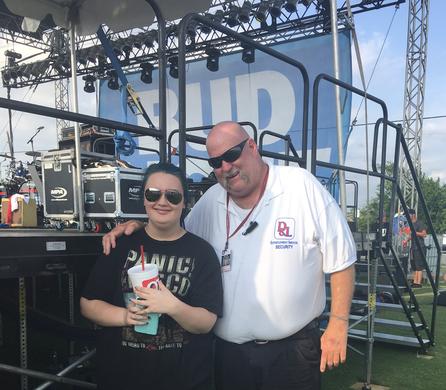 All original songs written and performed by Amanda Taylor are the sole property of Amanda Taylor/amandamtaylormusic and may not be performed, written, or altered in any way. "Original" is any material that has been written by Amanda Taylor as exclusively hers to perform, record, or publish. 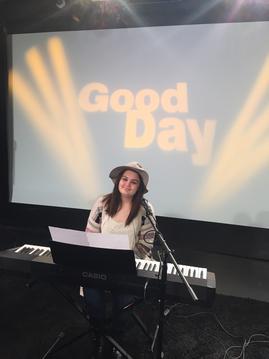 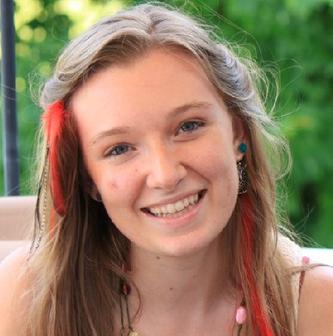 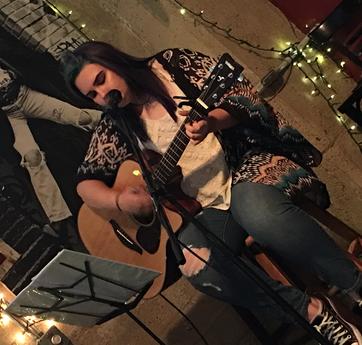 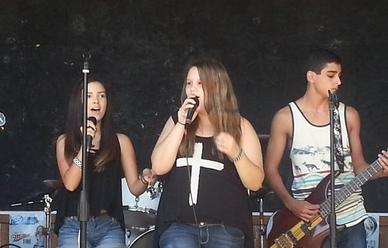 Amanda Taylor is an 19 year old talent that has been described as passionate, emotional, and soulful. She is supported by many around North Texas and beyond, including her hometown of Keller, Texas, where she currently resides.

Amanda’s musical journey began at the age of 3 when she developed a love for singing, which led her to pair her voice with a pink Barbie guitar when she was 4 (you can check out the YouTube video on her channel!). At 8, Amanda started taking vocal & piano lessons, to hone her craft and began performing as a part of a cover band.

With the decision made to begin a solo career at the age of 12, Amanda started writing/composing her own songs. She has performed on stages all around North Texas such as the Dallas House of Blues, Curtain Club, Bronson Rock, Club Dada, Plano’s Love & War in Texas, 3 Links, Drugstore Cowboy, Lone Star Wine Cellars, The Perc Coffeehouse, Eno's Pizza Tavern and Lost Oak Winery. She has even performed on live television - Good Day Fox 4 News.  Amanda is a regular performer at DeVivo Bros Eatery in Keller, Dallas Love Field and Whitehorse Steakhouse in Valley View where her voice has set the atmosphere for customers eager to listen to her.

In November of 2016, Amanda was contacted by The Voice Casting for a private audition. She surpassed open call and went directly to callbacks. The experience was an honor and a privilege that Amanda was able to learn and grow from. She has also auditioned for America’s Got Talent and was even nominated for the Texas Solo Artist Award, presented by Bridging The Music.

Amanda has 2 original songs recorded and released on CDs, both are available on iTunes, Spotify, Apple Music, Amazon Music, Pandora, and iHeart Radio. She also has 4 other originals.